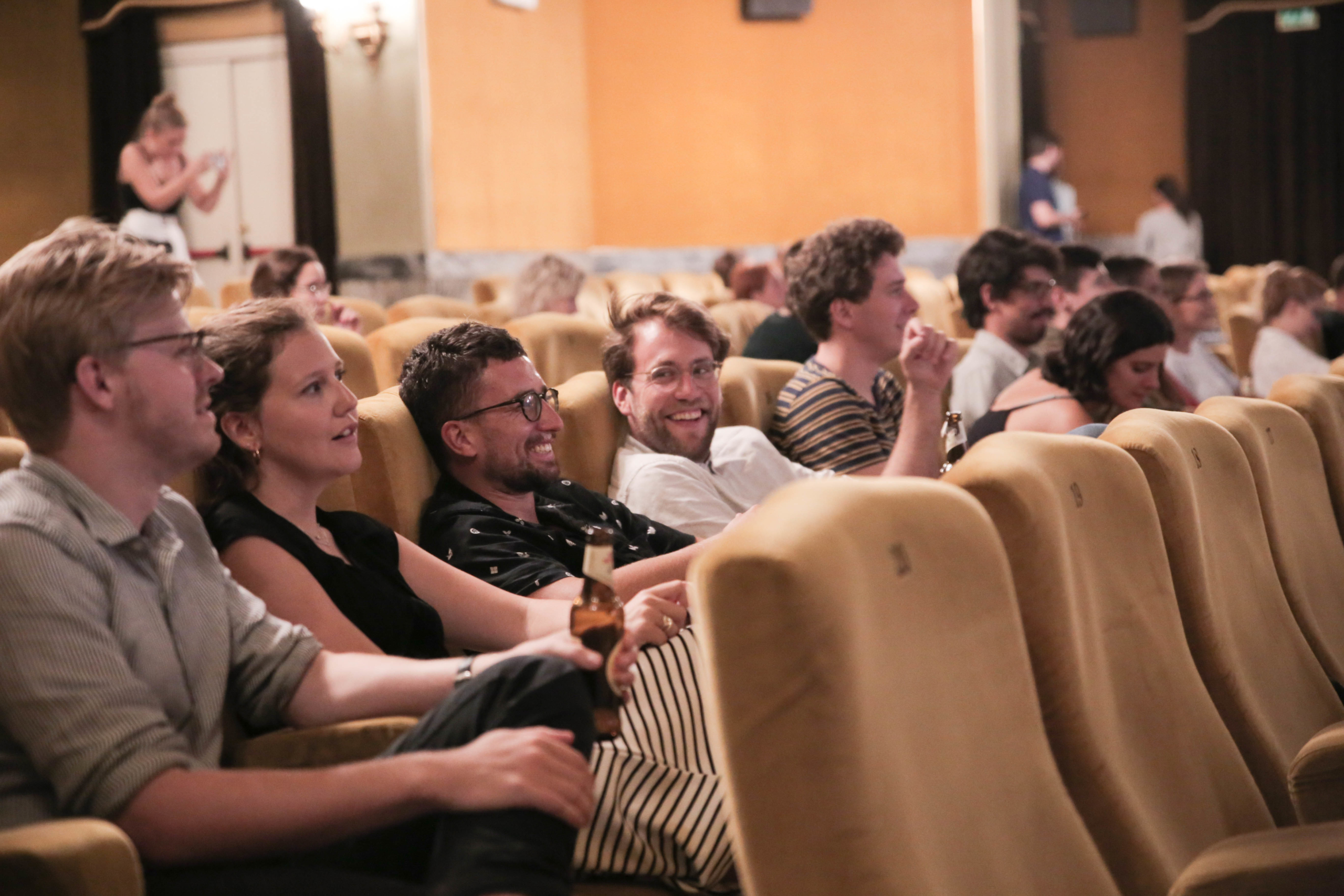 This year we’re aiming for the impossible and starting a new tradition. We see and program hundreds of films throughout the year for our +20 annual film events. For every event, each member of the team has at least a couple of favourites they want to showcase. Heated arguments arise at almost every selection meeting we have—but somehow we manage to stay friends.

So to call this new tradition—of picking just one film from the whole 2019 lineup—an endeavour would be an understatement.

Still, we’re nothing if not ambitious, so without further ado, here’s some of the many amazing films we’ve had the privilege of showcasing and supporting at our events in 2019.

Eskimo Inc. showcased at Arctic Film Festival and I felt was an excellent example of how a film can really tackle a relevant global issue in a tangible way and give insight into how audiences can engage more deeply than being viewers of someone else’s story. Speaks perfectly to that part of our mission to showcase impacting films. Plus Max Baring was great to talk with and take on the festivals explorations around the area.”

My favourite film of all selections is Olma Djon. This ambitious independent feature film is able to awake emotions by digging inside the human psyche in such a beautiful, poetic way. The film is a wisely directed maze, which develops throughout the dreams and memories of an entire country.”

It is really funny and I love the characters. It feels like watching an independent version of The Hangover. The film’s tempo is perfect for this genre.”

As hard as it might be to pick a film from such an amazing slate of projects we get to showcase, Good Tidings was definitely the film that stood out the most in my memory. As a society, we tend to become desensitized to the refugee crisis, portrayed to many of us, in the same heartbreaking way on the news and in journalistic documentaries. But with Good Tidings, the director finds completely new ground to explore the topic, through the framing of the eponymous boat. It is such a simple and brilliantly effective storytelling device. Concluding this short but impactful portrait with Jóhann Jóhannsson’s ‘A Song for Europa’ elevates the work to something that leaves me speechless.”

This is definitely one of my favourite films screened this year. I love the mockumentary genre, and this is a great example of that. Cowboy is a fun, lighthearted short, starring 47 years old Minas, an Athenian cowboy, who is being followed by a crew, recording his everyday life.”

It’s about alien ‘souls’ taking over human men and having to learn how to be men in the most hilarious ways. Imagine zombie-robot-like grown men, learning how to be stereotypical men, but not quite grasping the concept of ‘earth-like’ masculinity. It’s so, so, so funny, with a surprisingly meaningful ending!”

From the many outstanding films we had at our festivals in 2019, Shmama stood out for me because of its very real characters, subtle acting, and carefully composed but still natural cinematography. Miki Polonski, the director of the short film, has a great sense of balancing silence with brief, realistic dialogues, and music throughout the film, creating a true, cinematic catharsis.”

With so many amazing independent films released each year, it’s almost impossible to pick favourites… but what are some of your favourite indie gems of 2019?