Free Labor — Is It Worth It? 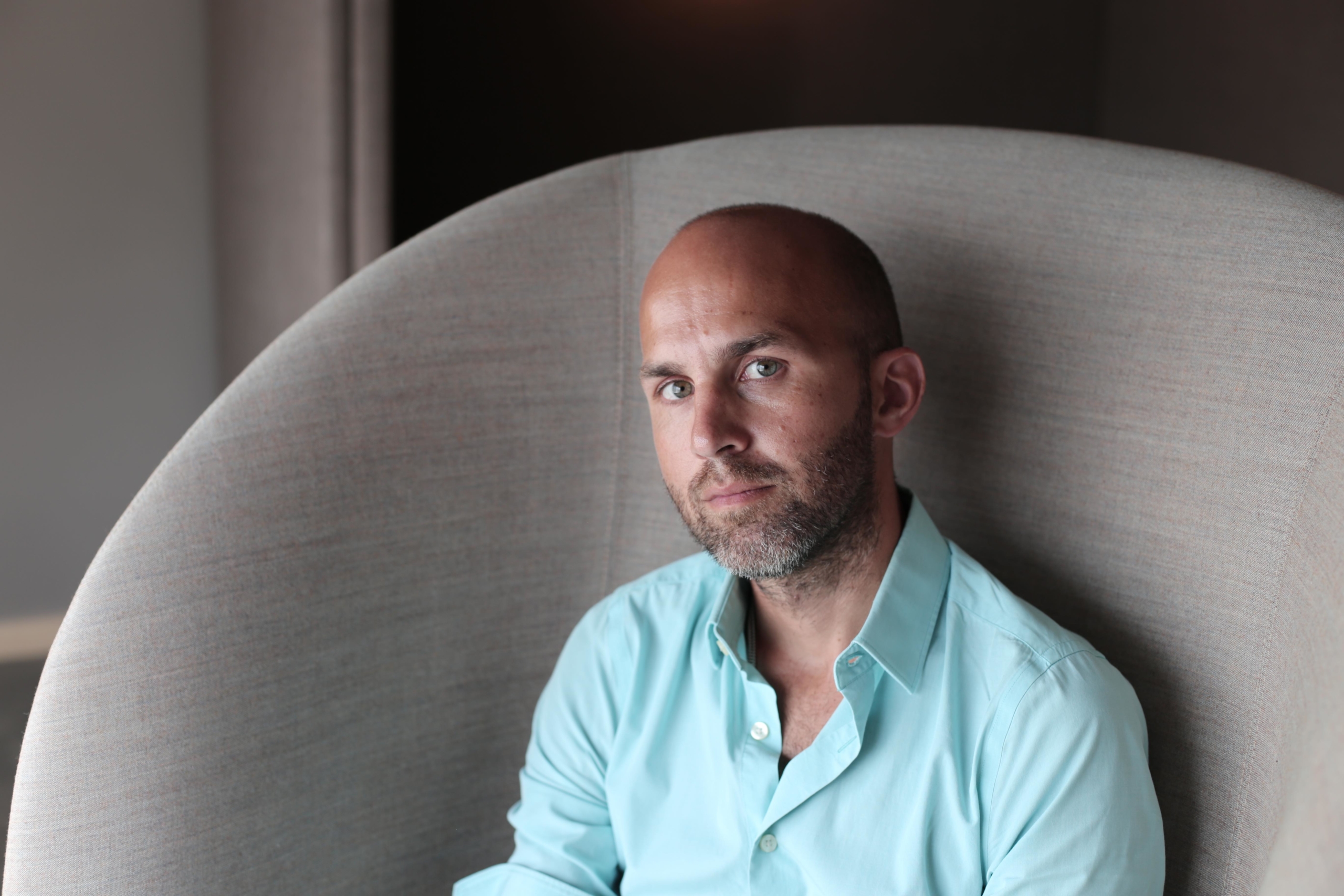 I was asked to come on DR’s Kulturen on P1 and engage in a conversation about labor practices in the creative industry, with particular focus on how free labor is handled (for those speaking Danish, you can listen to it here). There’s a lot of talk about how to get an internship in the film industry, and what some of the advantages are.

My experience was particularly unique as I have been an official intern before for free, worked for free outside of internships, and hired interns myself in multiple countries.

A PGA member’s experiences with internships

I laid out the essential pros and cons on how internships will always be valuable when treated as an honest training and vetting device for students and people getting started. My advice was that internships are built to be used by students as an educational exchange, as opposed to free labor.

If an intern is not a current student, a company or project should be responsible to identify some arrangement that can benefit the person beyond selling “experience”. The industries of film, music, and much of art in general, are powered by freelancers, and thus a lot of people are forced to fight as their own commodity to carve out a career. That is a reality that can easily be corrupted and taken advantage of by those who are already ahead in the game.

I worked for free as a non-student as well when I started, simply because I believed it was expected of me to have a chance to make it. Though it shouldn’t be the case, the industry as a community needs to engage in this conversation.

What is the tone setting such expectations? Is it exploiting people with less experience, fewer connections, and relationships to capitalize on? While it did benefit me personally in the long run, it was also a big sacrifice that had me sleeping in my car, working days without sleep, etc. This isn’t a model that we should be expecting people to follow. Quite the opposite.

What’s in it for interns? Pros and cons for working for free

As an employer of interns I believe that internships can be a useful vetting tool. If you are picking someone as an intern, they get to actually shadow an employee and learn the inner workings of the trade. You should feel already that they are someone you could likely hire when you have the opportunity to do so.

But at no point is an intern to be held responsible for mistakes made. Honest genuine mistakes happen to everyone, but that is also the difference between getting free labor from an intern and paying for labor from an employee. Interns can’t be held to the same standard and definitely not to the level of being responsible for tasks alone. This is something that is often taken advantage of. What’s worse is that, when you are the person interning or working for free, most often than not, you don’t feel comfortable pushing back when you fear for your professional development and future.

I believe doing things the right way, treating people well pays off, and that translates to how interns are treated in places where I have a say.

Is free labor in the creative industry unavoidable?

Working for free—as well as working for less than you’re owed—ends up creating a trickle-down effect and setting a precedent. Employers now believe other people will also accept working for free or for peanuts. This is a clear exploitation of their position.

Does this let workers off-the-hook? Not completely, if they aren’t, at the very least, asking or pushing for some kind of appropriate compensation.

At the same time, just because someone agrees to take a role for free or for a big pay cut, that doesn’t mean the company is washed of responsibility or that this is, in any way, okay.

Bottom line—Send the ladder back down

In the end, most people are only taking such an opportunity because they have no choice. From my experiences in the creative industry, I was forced to make those tough choices as a single person. Even as a more experienced person now, with a child to take care of, I have sometimes had to make uncomfortable choices. It is up to us, when we are in positions of authority, to protect the people we take on and make sure we are good stewards to all of them.

Send the ladder back down, treat people well, try and compensate in the most authentic way you can, and create a supportive work environment. I don’t think that’s that hard in the long run.