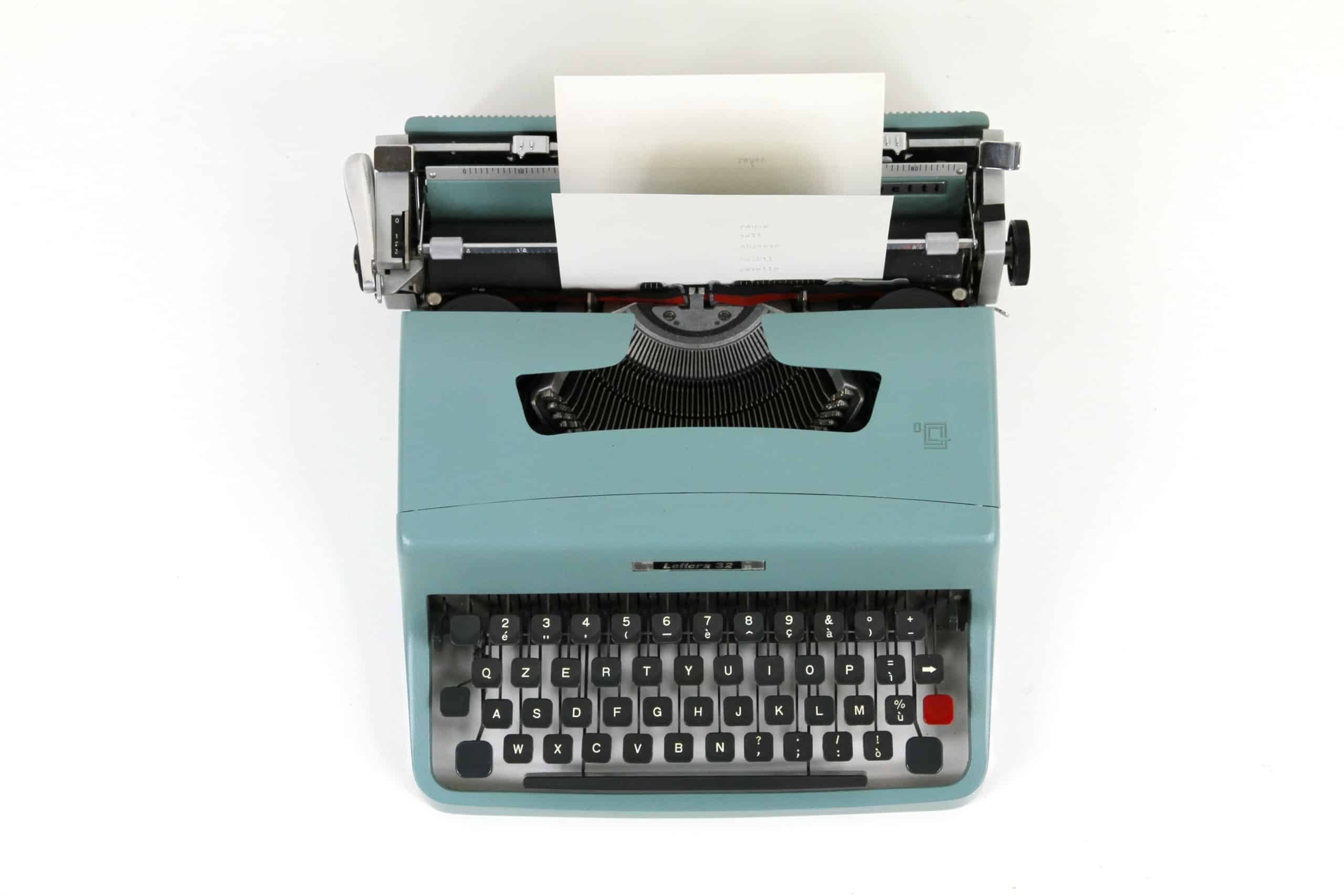 *taps mic* Hello, is this thing on?

We’ve been running over 20 annual film events successfully around the world for the past couple of years, so we decided it was time to start talking more in-depth about our work, mission, and goals. The people have a lot of questions for HF Productions and we’re here to answer them.

We’re privileged enough to meet so many filmmakers and industry professionals on a regular basis. This means we get to have many in-depth discussions about the state of the indie film industry. Creators are struggling to get their films out there, seen by the widest audience. At the same time, more people than ever are producing films, over-saturating the market with more content than there is time to watch. Over the past couple of years, some clear patterns and challenges have emerged.

How do filmmakers get the support they need to keep honing their craft?

We’re not just talking financial—although that is, for sure, one of the biggest questions. We’re also talking about developing and using the right tools for the right message.

We reflect a lot on the democratizing effect of affordable equipment—everyone and their grandma can, in theory, create powerful content. Not everyone does, though. Because, in addition to a working camera and editing equipment (all relatively affordable), one needs to have a powerful story and the right way to communicate it.

Development and production support is often about more than simply giving a filmmaker a bunch of money—it is also about offering guidance and constructive criticism along the way. Encouraging independent filmmakers to ask themselves:

This blog will cover a range of educational topics concerning independent filmmaking and storytelling. We plan on inviting industry professionals to share their wealth of experiences in the field (funding, production, post, distribution, etc).

Just as we normally do at our film events—but this time, the insights will be shared online for everyone to access.

How do audiences get access to high-quality independent productions, outside of the streaming giants?

Does anyone remember life before Netflix? A handful of TV channels and one remote controller used to be your only tools for deciding what you were going to watch every evening.

Nowadays we’re blessed with an infinite pool of video content opportunities—there is truly something out there for any taste. And that’s not even counting theatres with their increasing movie-repertoire.

Obvious benefits aside, this also makes it much harder for quality independent cinema to stand out. We, at HF Productions, are working every day on increasing the accessibility of indie films, so we have a couple of thoughts about how to go around it.

In this blog we’ll be exploring different ways you can minimize the distance between your work and your dream audience, starting from pre-production and continuing with the marketing of your film project. We wrote quite a lot about this in our e-book, but there’s always space for more tips and insights.

And probably one of the biggest challenges around:

How does anyone come out of this competition alive?

The film industry is not quite Fight Club, but there are some distinct similarities—one of the most frustrating ones, for us, is how little people talk about the film industry.

More specifically, about making a living in the film industry. Most people get into filmmaking because they’re passionate about it. I think we can all agree that we’re not in this to get rich—there’s much more profitable markets in the world than the independent film market.

That said, people need a living wage. Whether you’re bartending while writing your feature screenplay, or working with VFX for an ad agency while shooting your first documentary, we admire and applaud all independent creators who find ways to follow their passion while earning their keep.

We’ll be sharing more of these success stories from independent filmmakers because we need to talk more about all the different ways you can create and exist in the film industry.

There is no One Right Path (from Ambitious-Teenager-Picking-Up-Their-First-Camera to Established-And-Succesful-Film-Director), but a multitude of options. So let’s hear more about how everyone is making it work.

What more can you expect from this blog?

Does this all sound like your cup of tea?

Then join our Newsletter to make sure you don’t miss any of our upcoming posts.