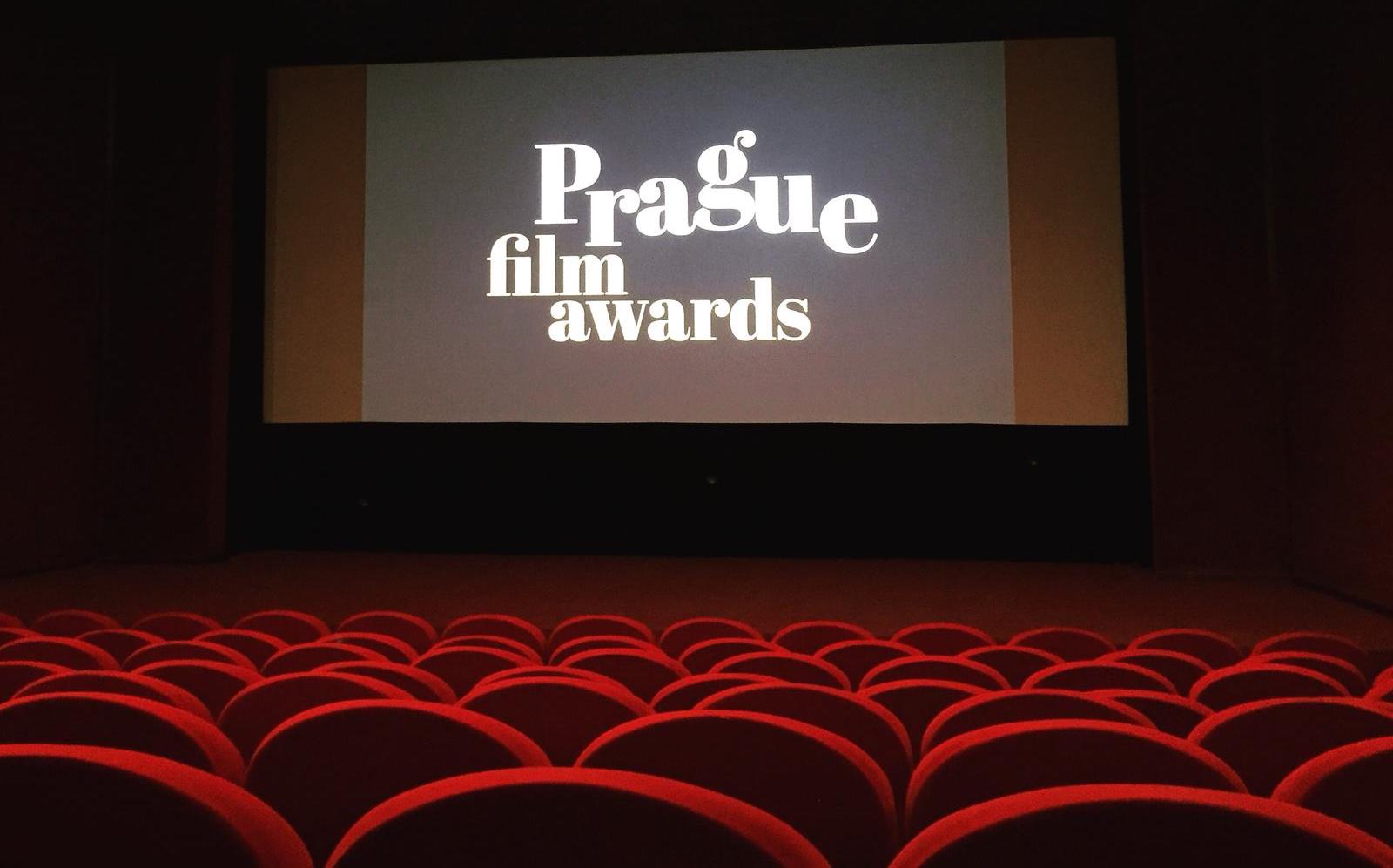 For years, I have dreamed of developing and arranging film festivals professionally. When HF Productions invited me to join their team for an internship, I jumped at the chance. It was clear that this internship was a golden opportunity to test out my aspirations of festival organization.

I could hardly believe my luck when I was invited to join the on-site team for the 2020 edition of Prague Film Awards in Czech Republic. Festival organization combined with travelling?! It almost seemed too good to be true. This blog post will describe what organizing and hosting film festivals is actually like. What are the tasks and skills do you need to carry out an event successfully? And how does reality hold up to the dream?

‘Sugar, spice and everything nice!’ – the fundamental ingredients

Believe it or not, festivals require before-hand planning – and lots of it! This might seem pretty self-evident, but the first step of planning an event is making elaborate structures and systemizing them.

To achieve this, you need to have a clear purpose and intent from the outset. For Prague Film Awards (and all the festivals run by HF Productions), a wish to celebrate and showcase the best of international independent cinema is at heart.

In order to secure this, an established platform for filmmakers to submit productions is essential. We use FilmFreeway for our open call. The team started started receiving submissions in November 2018, meaning more than a year in advance to the actual festival. This meant that filmmakers had a lot of time to send in hundreds of high-quality films.

We needed to narrow down this giant pool of films, as we only had limited screen time in the actual cinema. This process took days. But somehow we managed to boil the selection down to a really diverse, interesting group of films. Ranging from Kippah (which dealt with modern-day antisemitism among youth), to Yaren (a beautiful documentary about nature and man solidified in the relationship between sweet Mr. Adem and his good friend, Yaren, the stork), and Through a Window (that showed the horrors of the Mexican Civil War through the point of view of a child) – just to name a few.

As this section hopefully has shown, planning film festivals involves a number of considerations both practical and more general, as well as plenty of time. I cannot exaggerate how important planning ahead is and how much work actually goes into development and preparation. Much of this work was completed before I even joined the team, and was absolutely necessary for the on-site team to succeed.

‘Ingredient X’ – you can’t plan your way out of everything

That said – you need to prepare for the changes and challenges that will suddenly appear out of nowhere at the actual event. The things you thought would be small hiccups turn out to be highly time- and energy-consuming. If only problem-solving always went along as smoothly and quickly as training montages do on film.

For example, who knew how difficult it’d be to find picture frames in Prague? I had never considered that would require 3 people scouring local supermarkets and Flying Tiger shops for several hours!

Nor had I imagined that several of the films—after being tested before departure—would suddenly begin lagging noticeably, for no apparent reason, when projected on a big screen.

Finally, it would have been nice to know that the bar for the networking party – which I had booked and arranged – had given away our seating because of communication mishaps, before we arrived there with an entourage of filmmakers excited to celebrate their wins.

In hindsight, these problems seem insignificant and even humorous – which they are – but in the moment, they were everything but. I should, however, mention that the unpredictable moments were not all unpleasant or unwelcome.

The sudden arrival of the kind Mr. Adem – the subject of the aforementioned Yaren – surprised us all! It felt so special to actually meet him in person. This is something I will prize for years to come. Same thing goes for the honorary plate HF Productions received from the mayor of Karacabey, Mr. Adem’s hometown, as a token of gratitude. I am so glad I was there in person to experience that.

Likewise, while networking after the event, I had the pleasure of speaking with a young, Belarusian woman about the struggles of feminist groups in Eastern Europe. This helped me expand my knowledge on a subject that deeply interests me.

These are only some of the magical experiences I was able to be a part of. That is the thing about ‘Ingredient X’ – it is impossible to predict how everything is going to go down. Sometimes it will be exhausting and dramatic, and other times it will be amazing and so giving.

My first film festival was so eventful, special and peculiar in ways I hadn’t imagined. I hope this article gave you an insight into what it’s like to organize a festival.

If you plan film festivals, what are your biggest take-aways after a successful event? Please feel free to leave a comment sharing your thoughts!