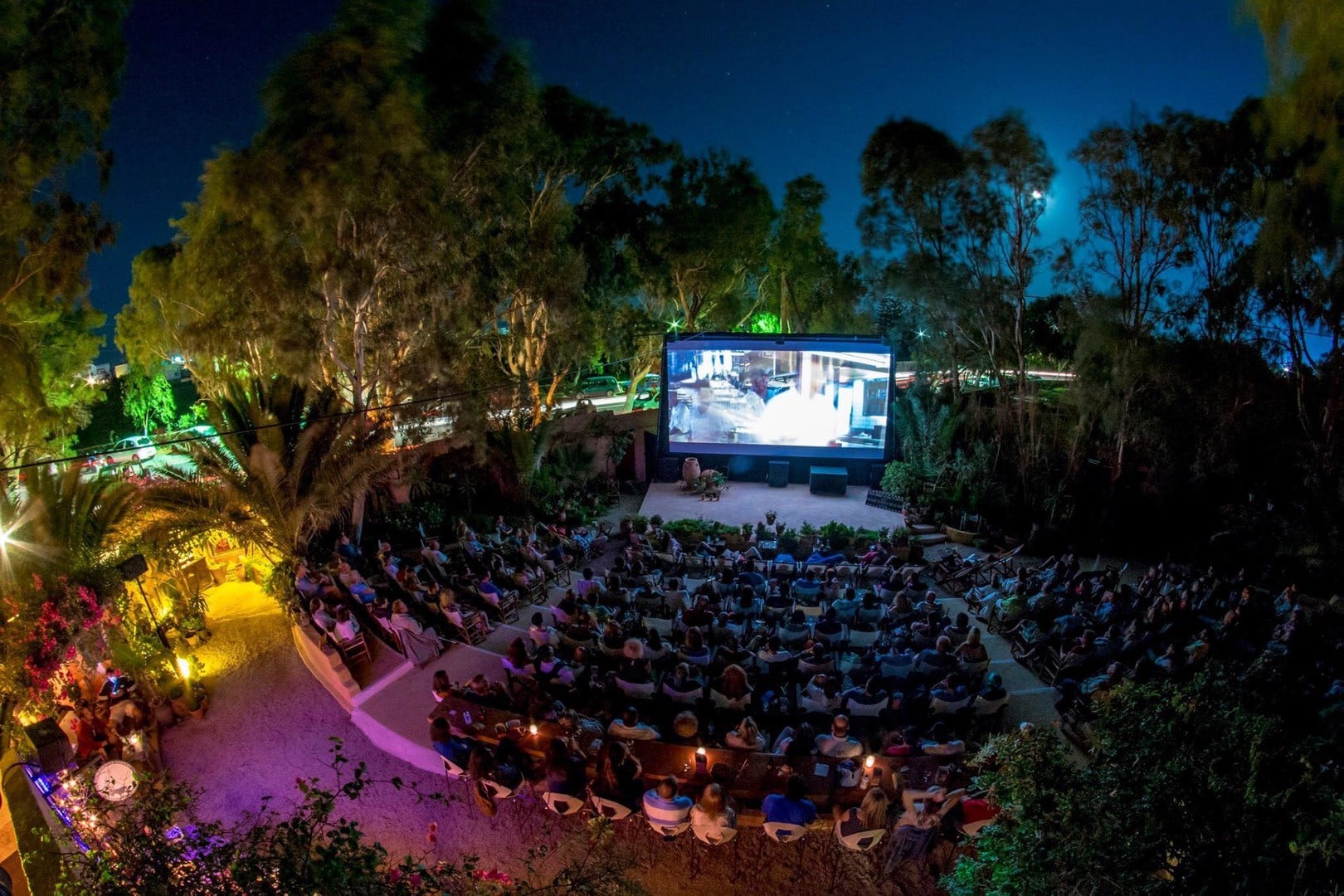 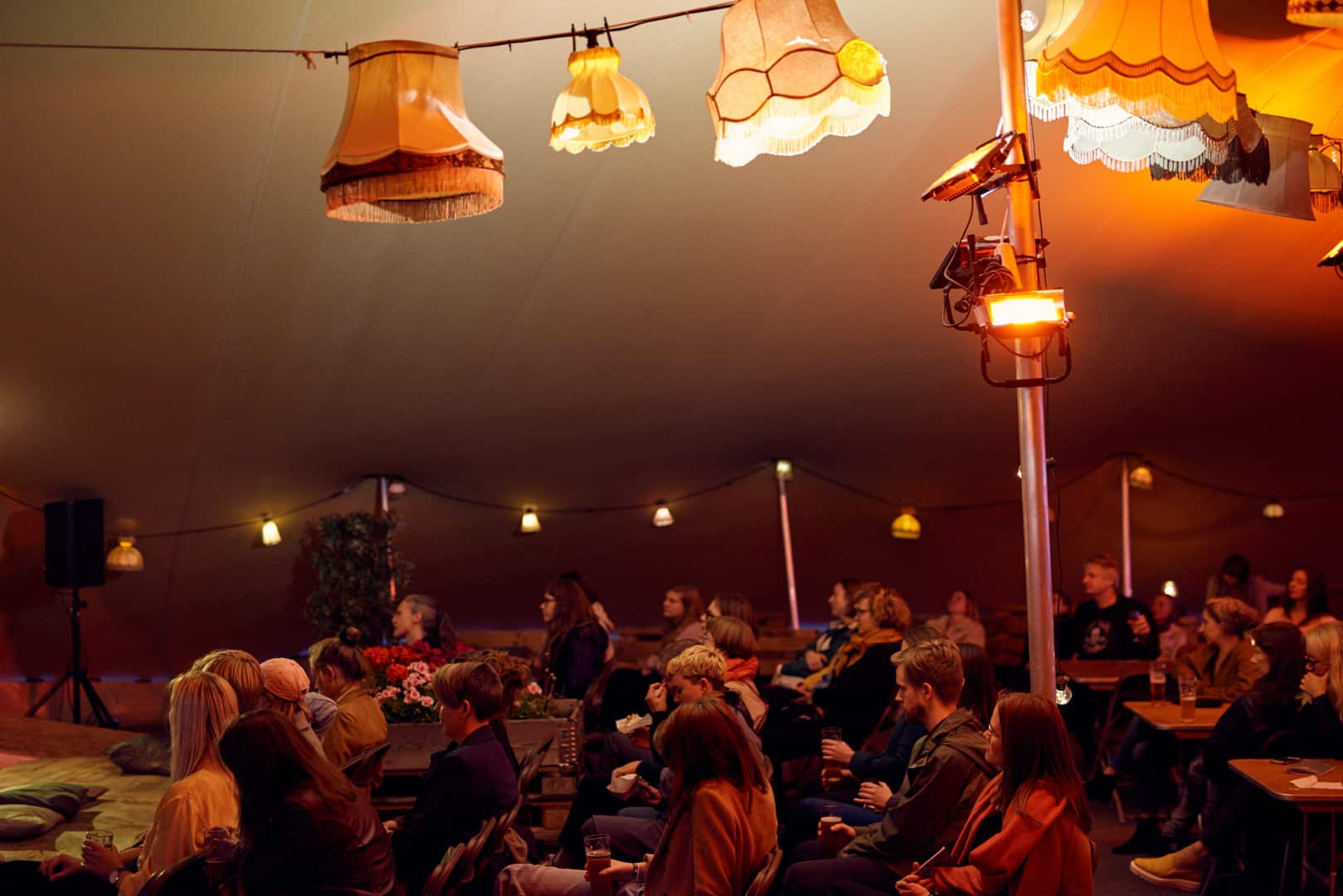 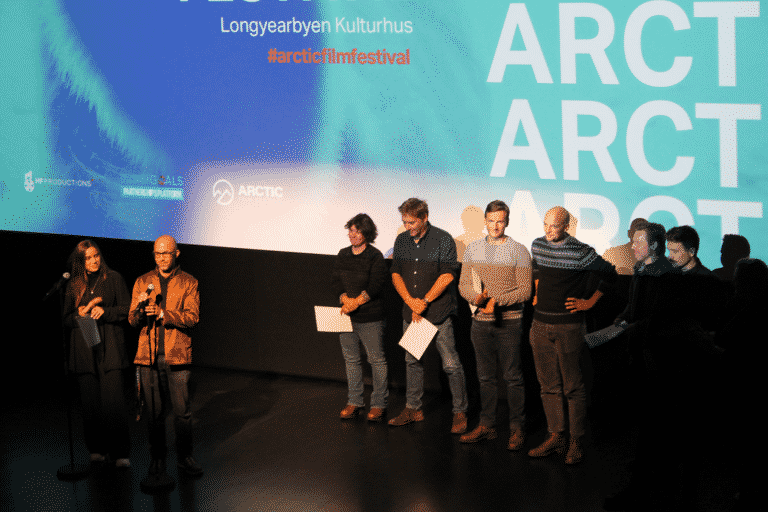 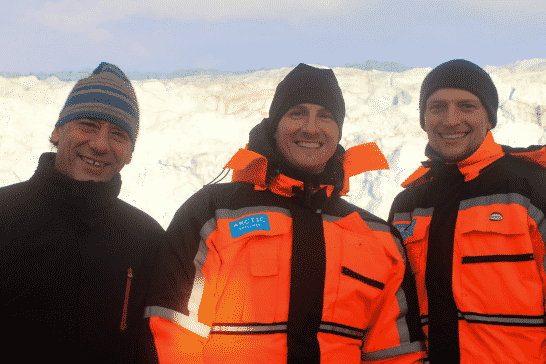 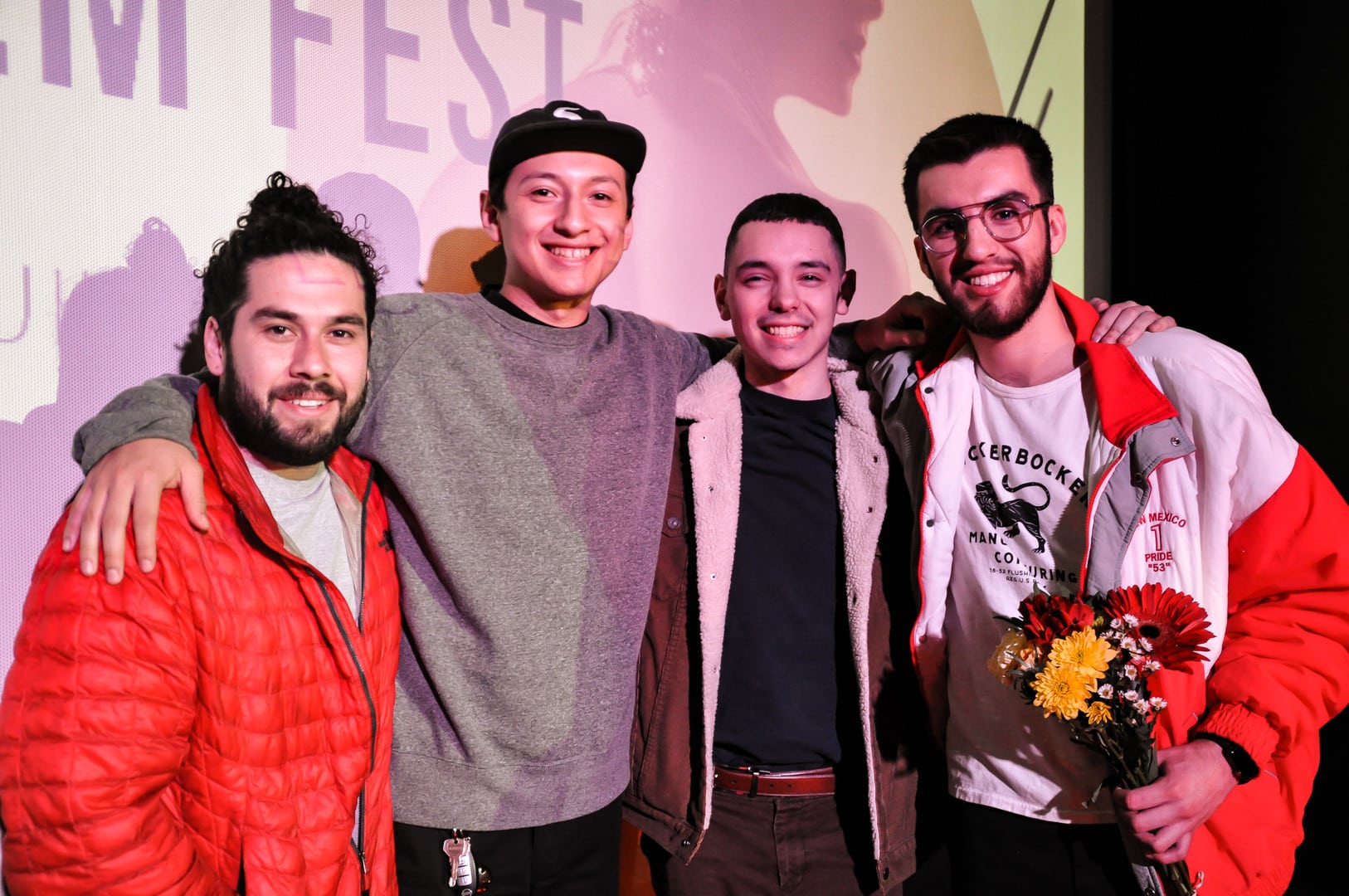 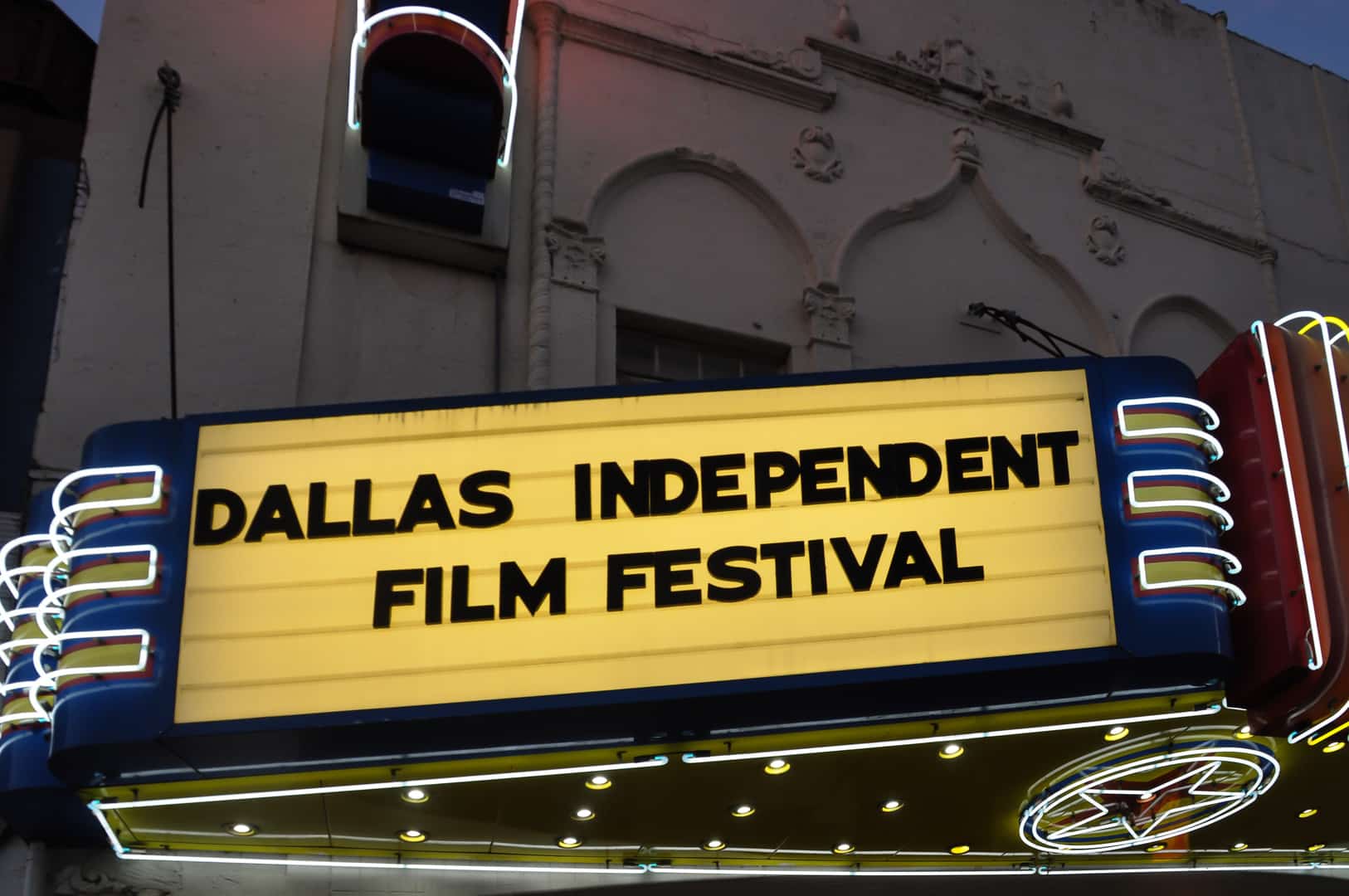 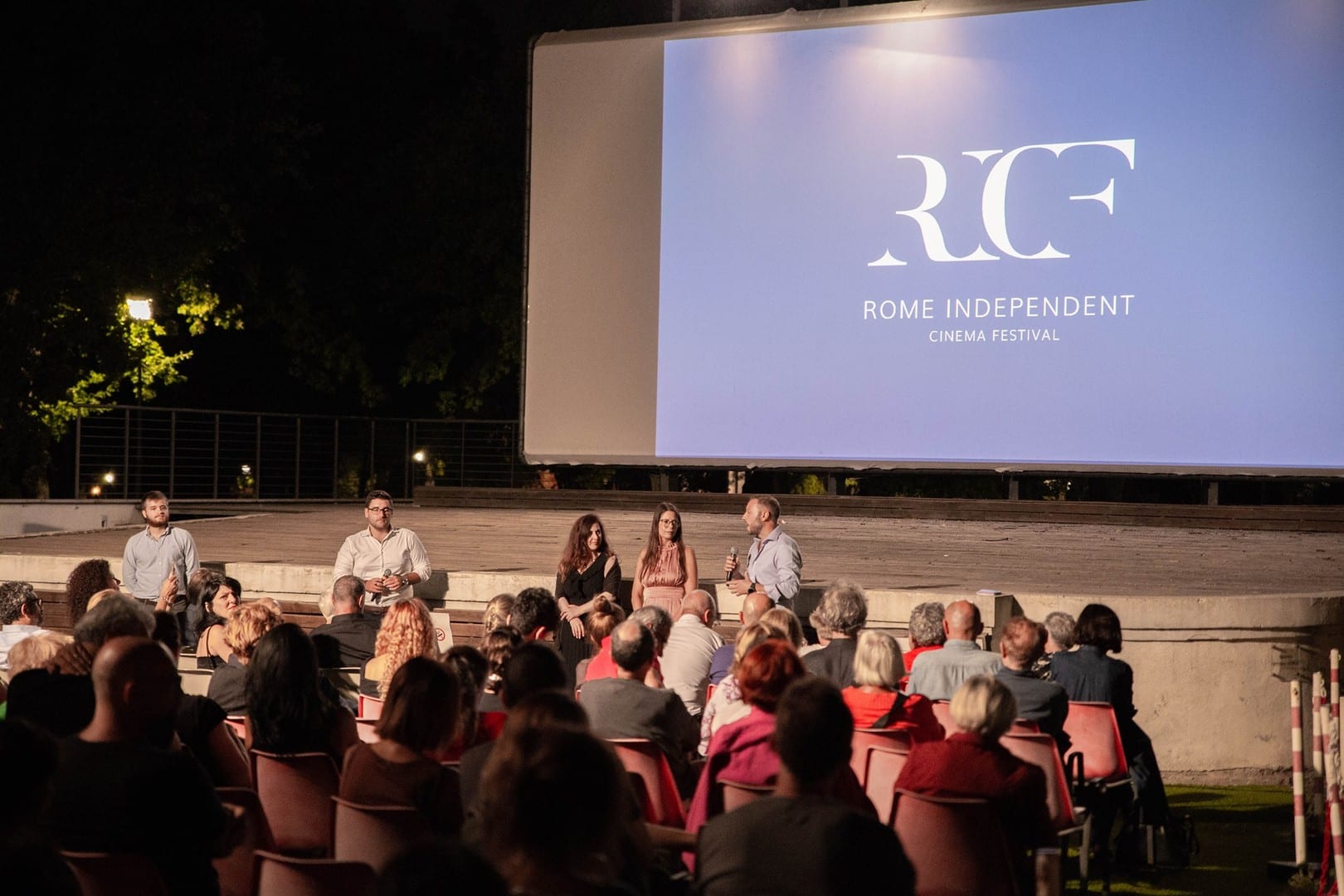 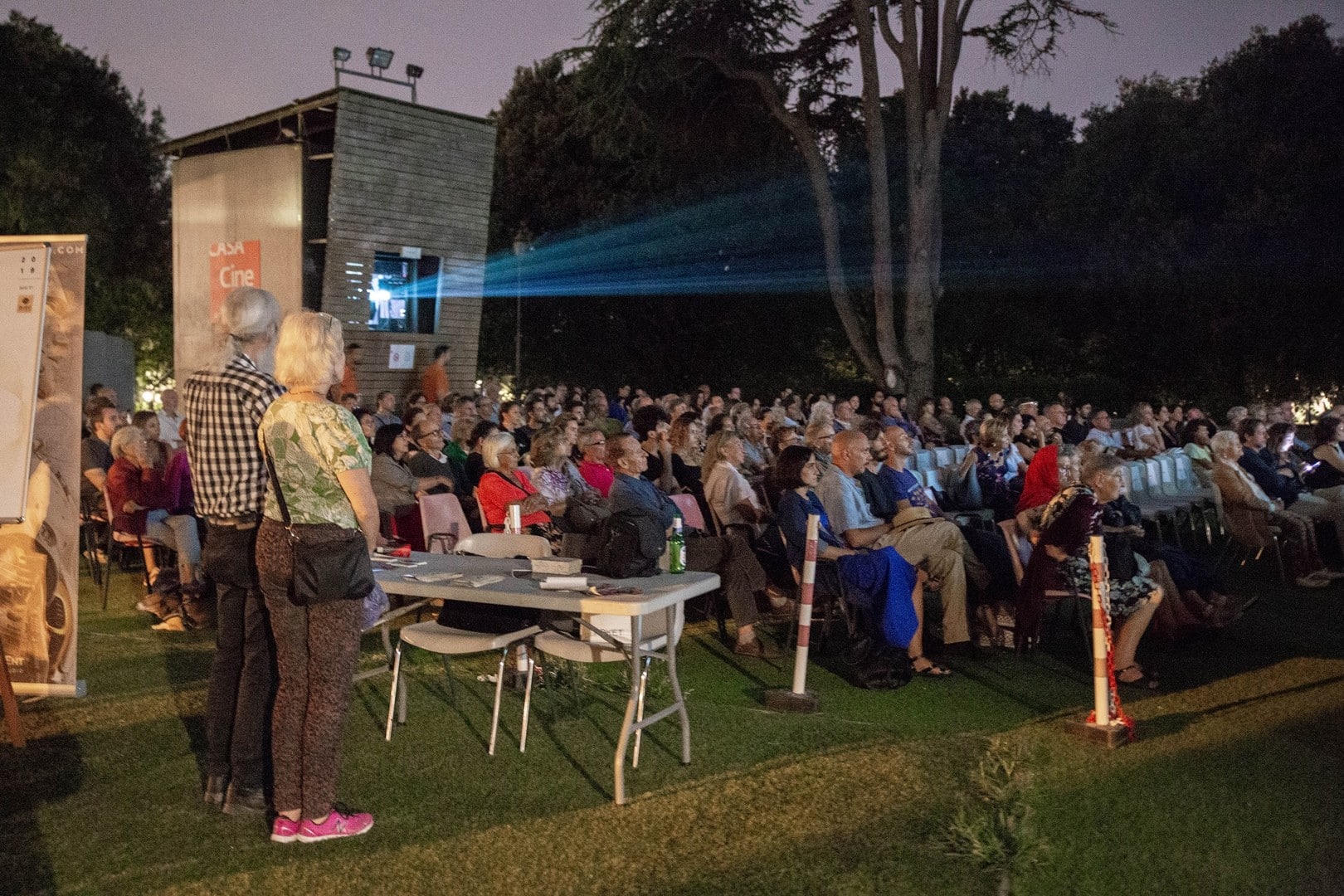 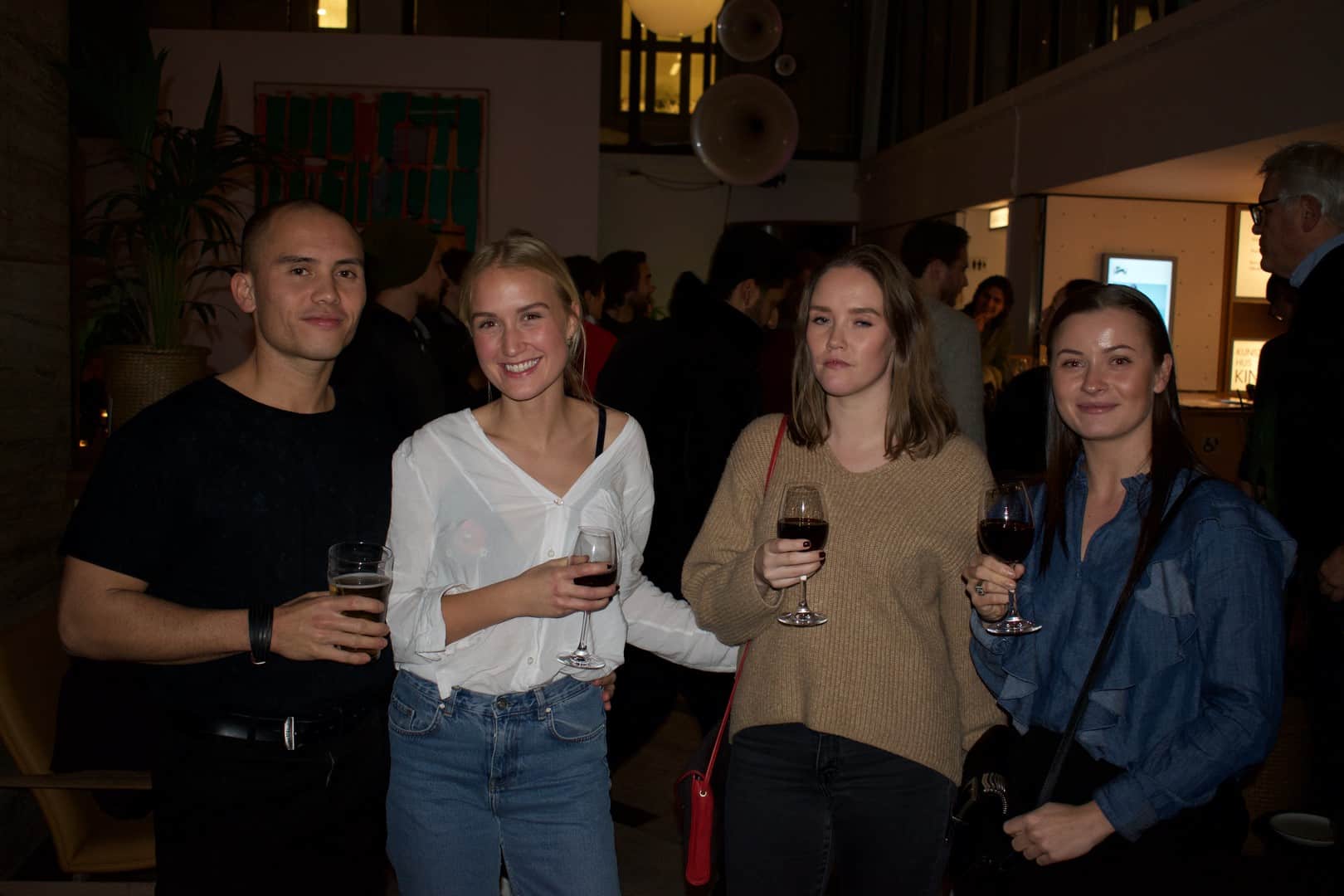 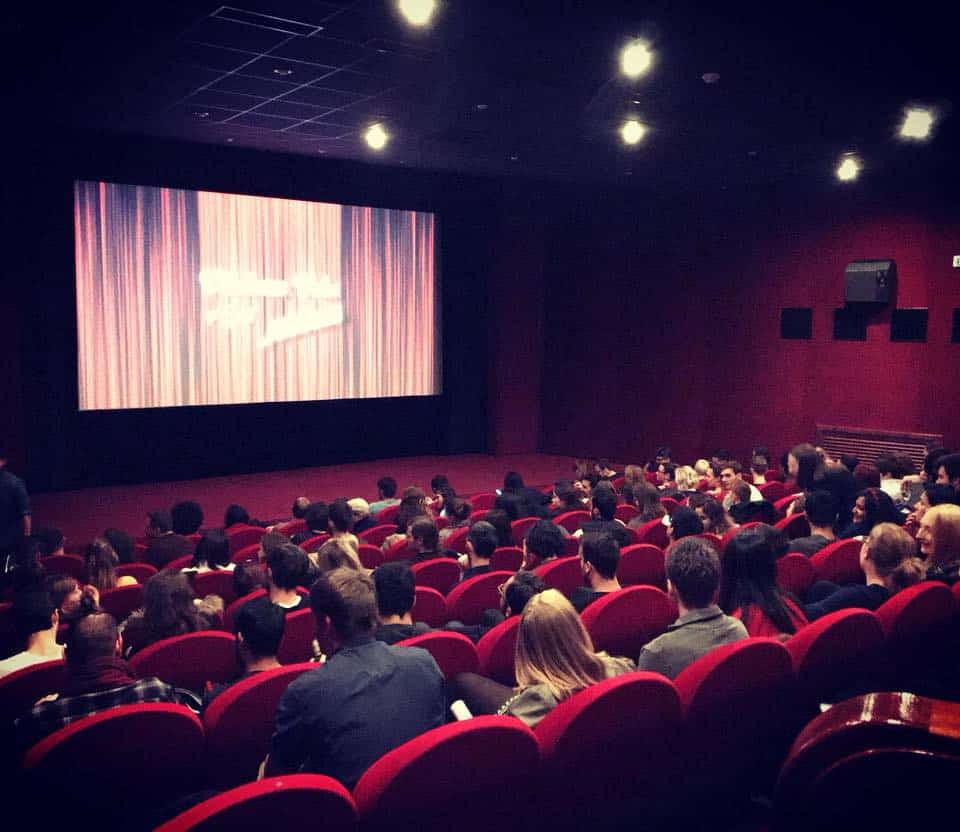 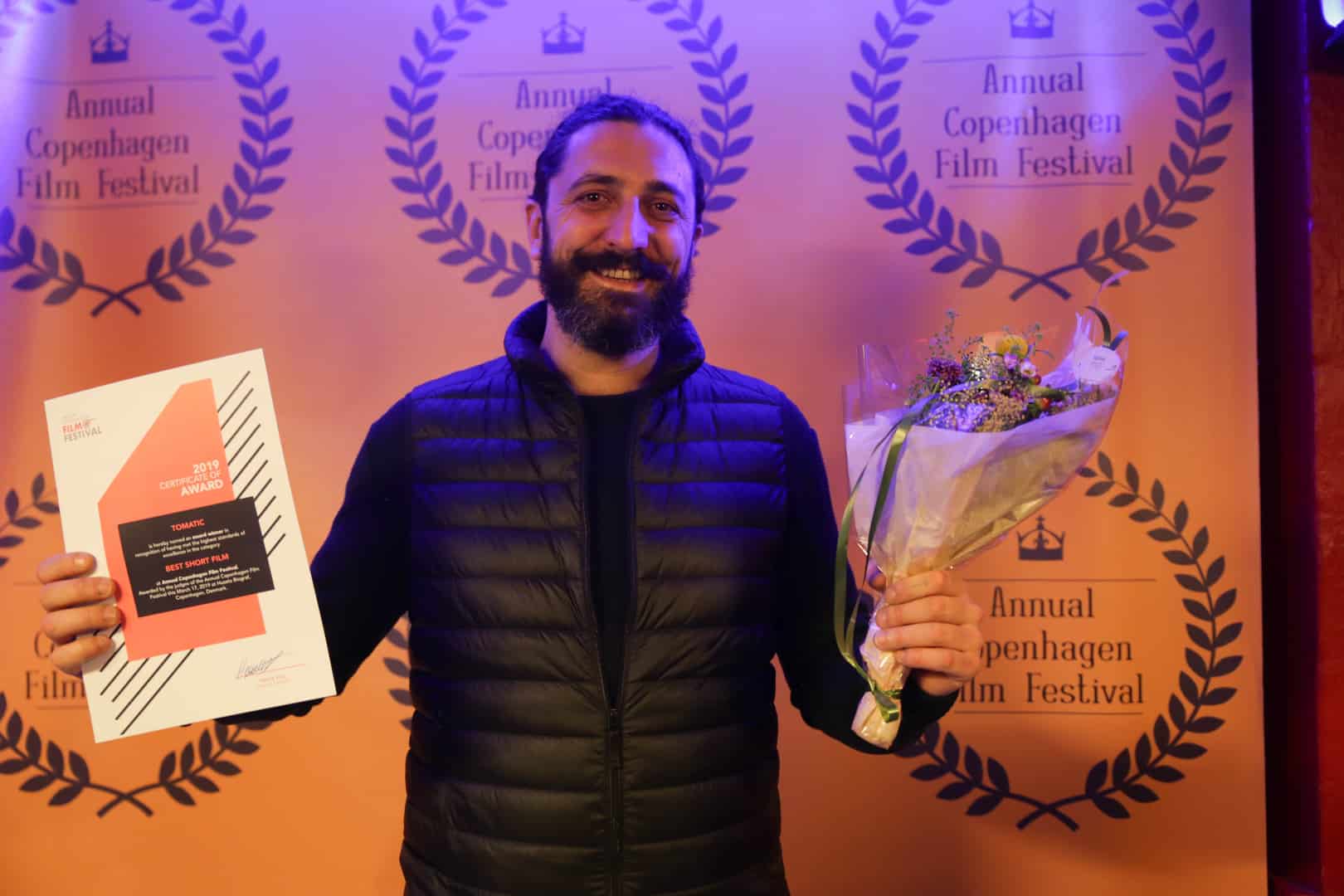 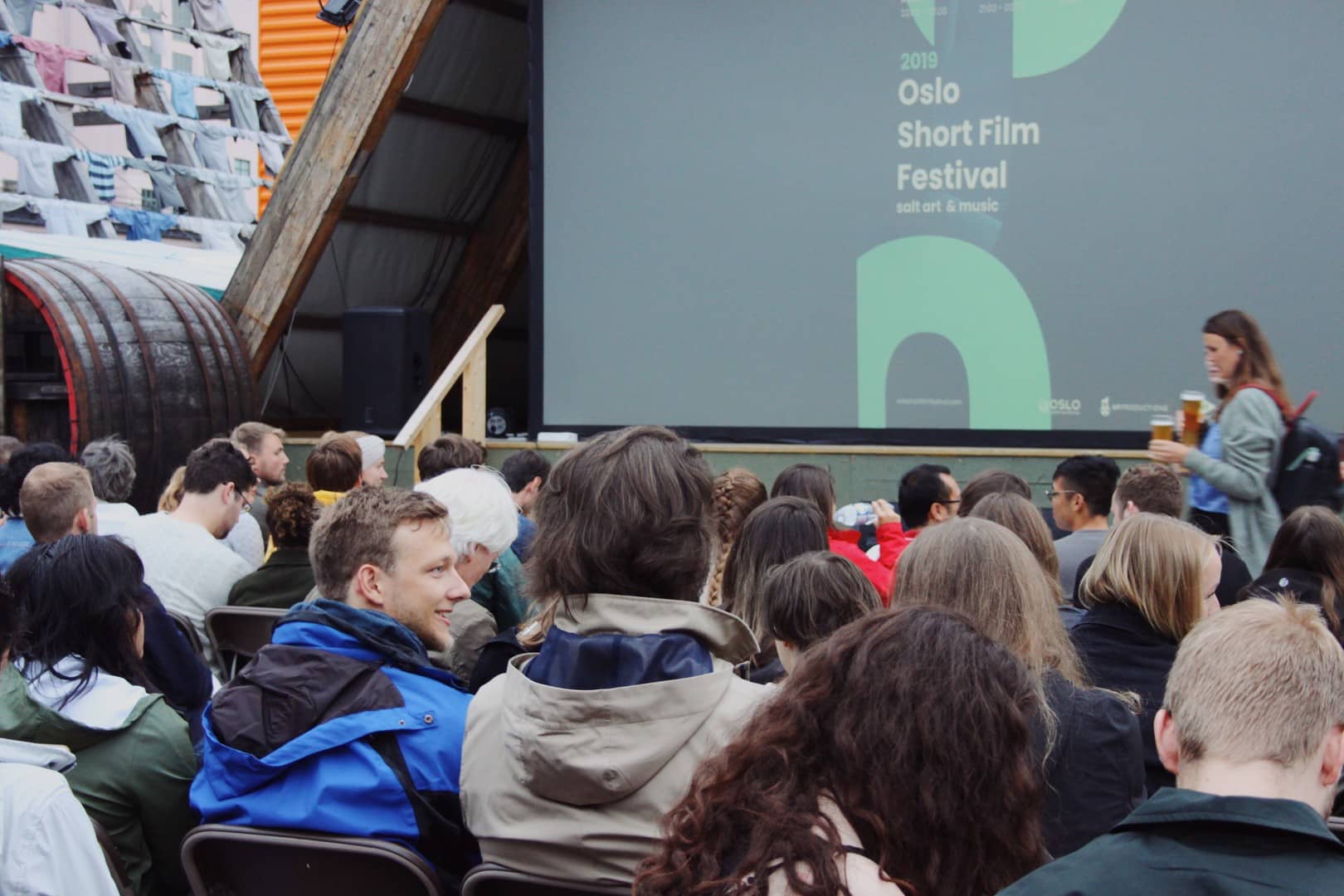 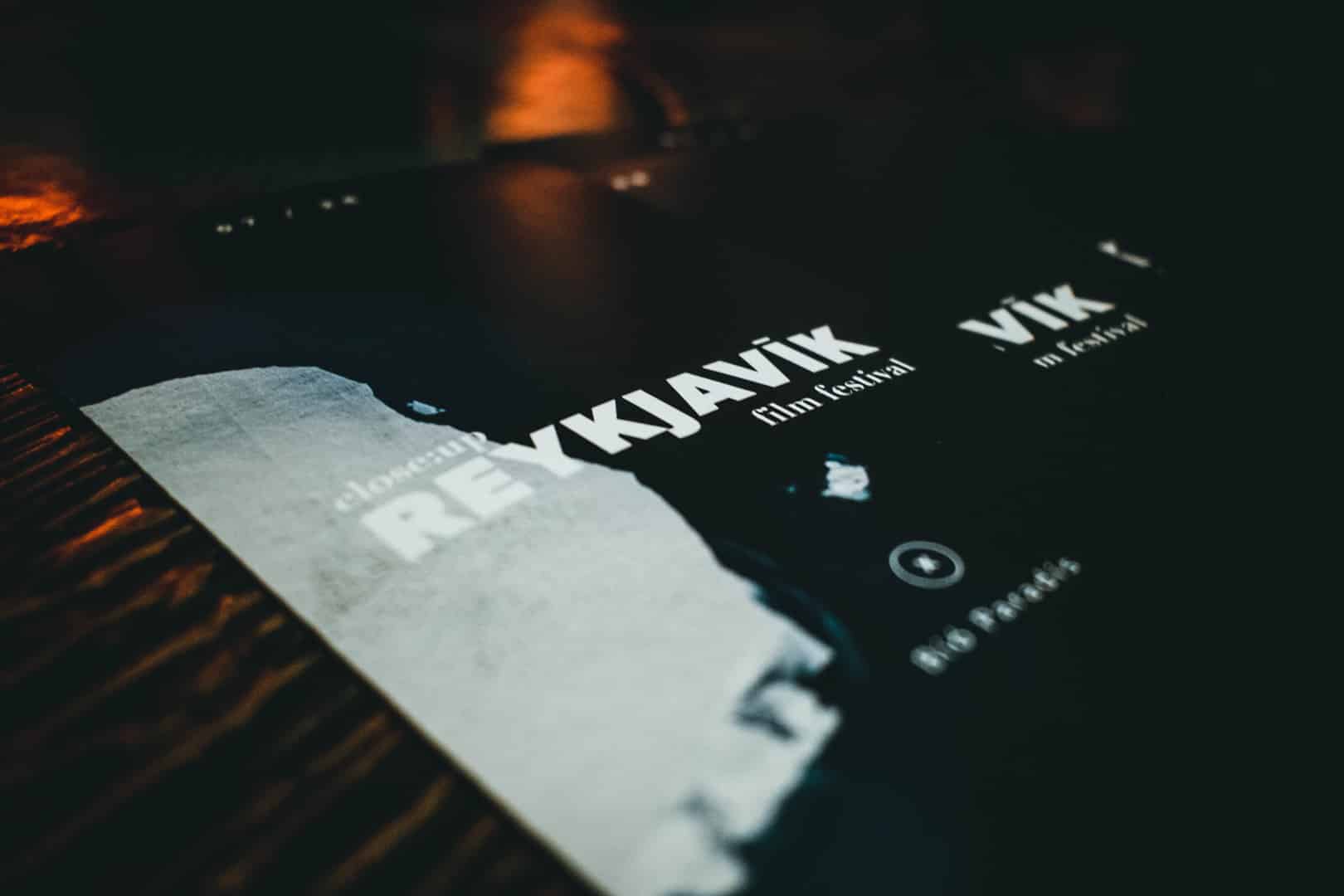 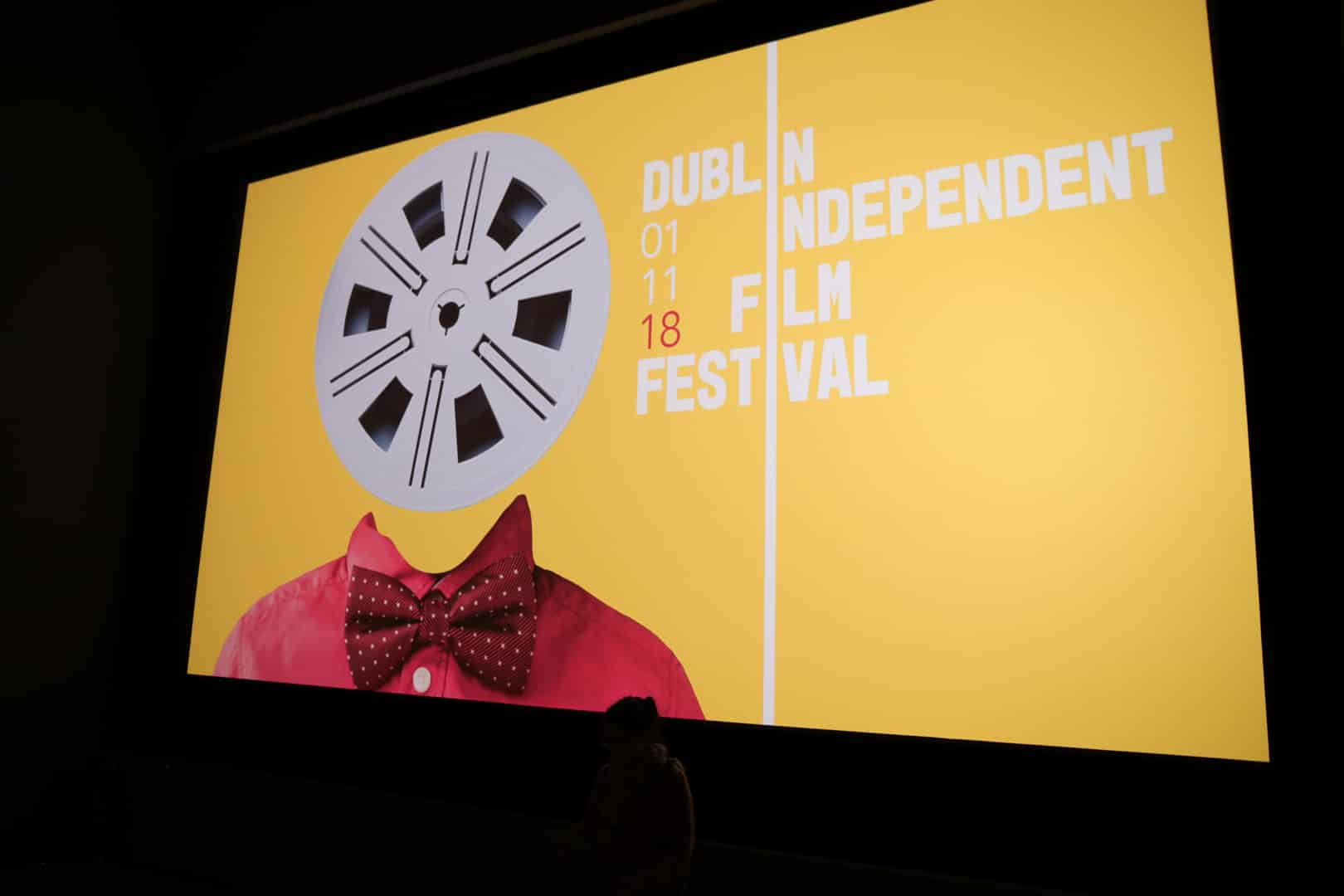 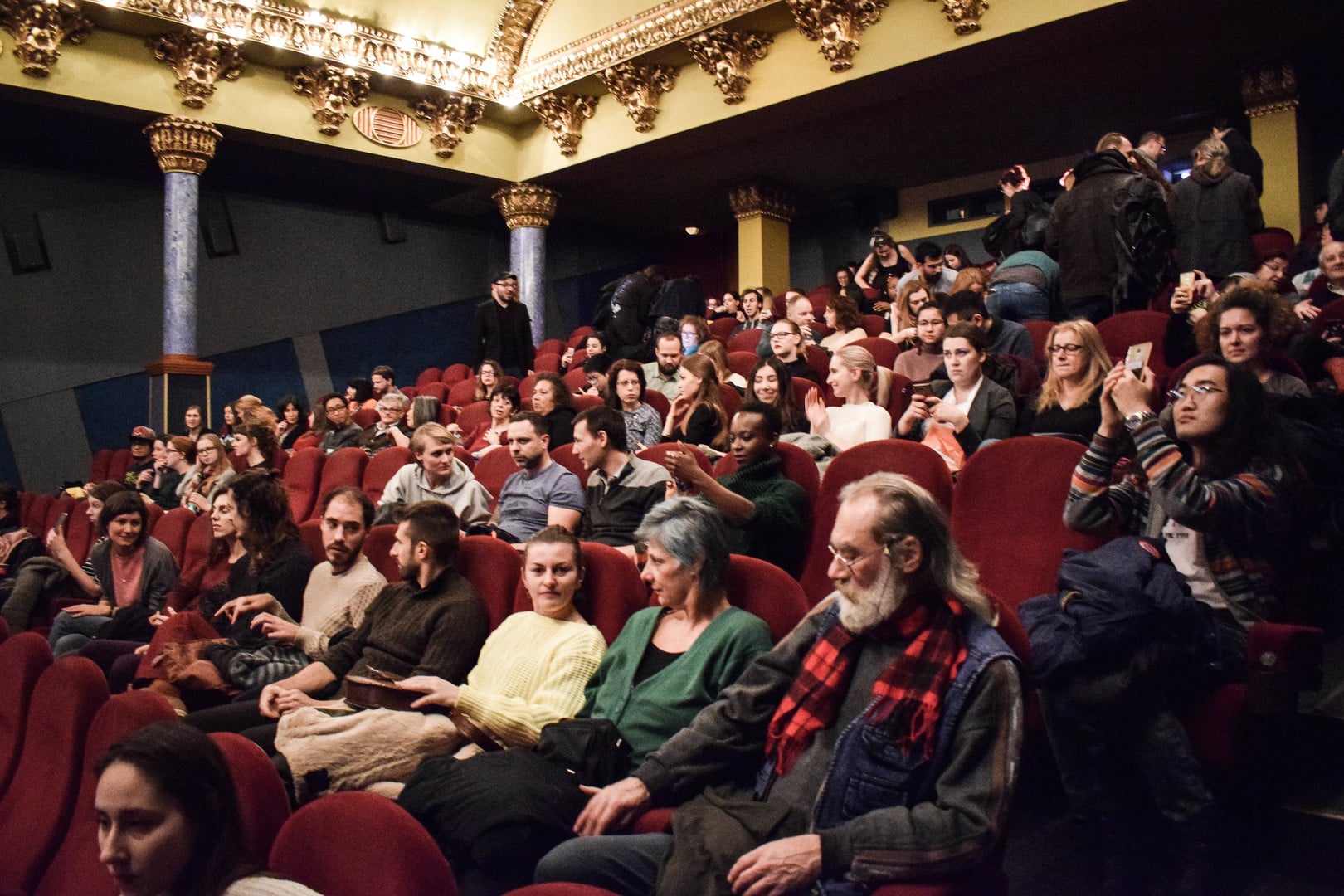 Since 2015 we have been hosting international film festivals around the world, focusing on independent films and documentaries, both in short and feature format.

The festivals we are affiliated with have received film submissions from more than 20 000 filmmakers from over 90 countries. We have screened and awarded films that have been a part of film festivals such as Cannes Film Festival, Venice Film Festival and Sundance Film Festival, and have been picked up for online distribution by Netflix and HBO.

Our goal is to continue providing quality art and entertainment to cinema-goers, to discover the hidden gems of the independent film scene and to facilitate opportunities for filmmakers of different backgrounds and artistic visions. The festivals’ programming is aimed to represent the diversity of international cinema and bridge the gap between filmmakers and audiences.