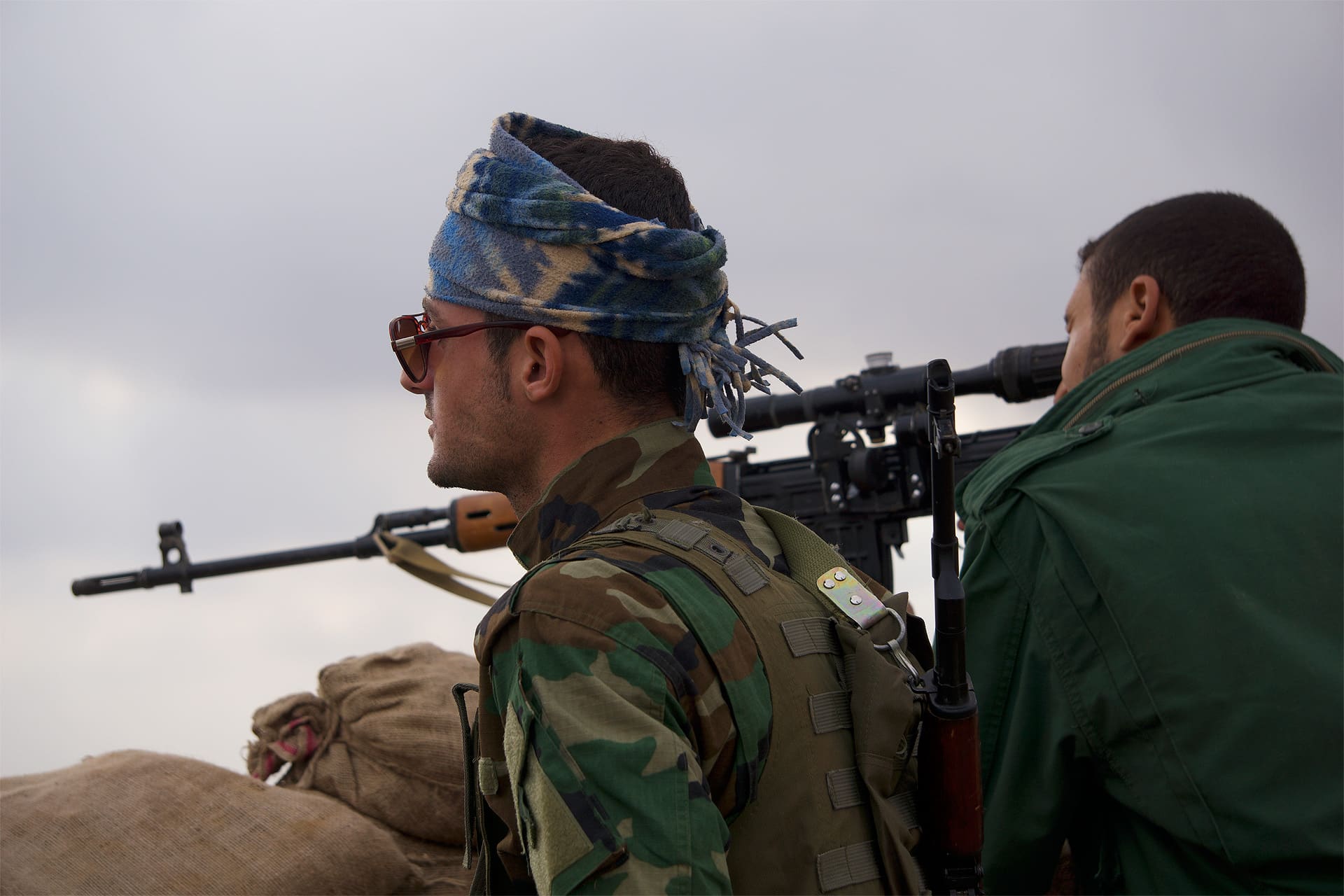 At the height of the war against ISIS in 2015 and 2016, our team was embedded with Kurdish forces and the Free Burma Rangers across several frontlines of Iraq and provided valuable information to the media that displayed the ISIS tunnel network and captured on film how ISIS oil tankers were flowing in and out Raqqa, Syria into Mosul, Iraq. Our footage accumulated more than a million views across several platforms.

Our three trips to Iraq also resulted in an award-winning feature documentary, #UnitedWeWin, produced by Henrik Friis and available for streaming on Documentary Storm.

If you are interested in media opportunities or obtaining permissions to enter conflict zones, reach out to us. 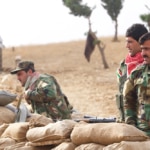 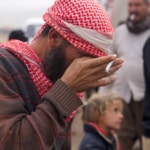 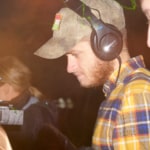